Incoterms FCA 2010 in trading business vs. a carrier’s liability 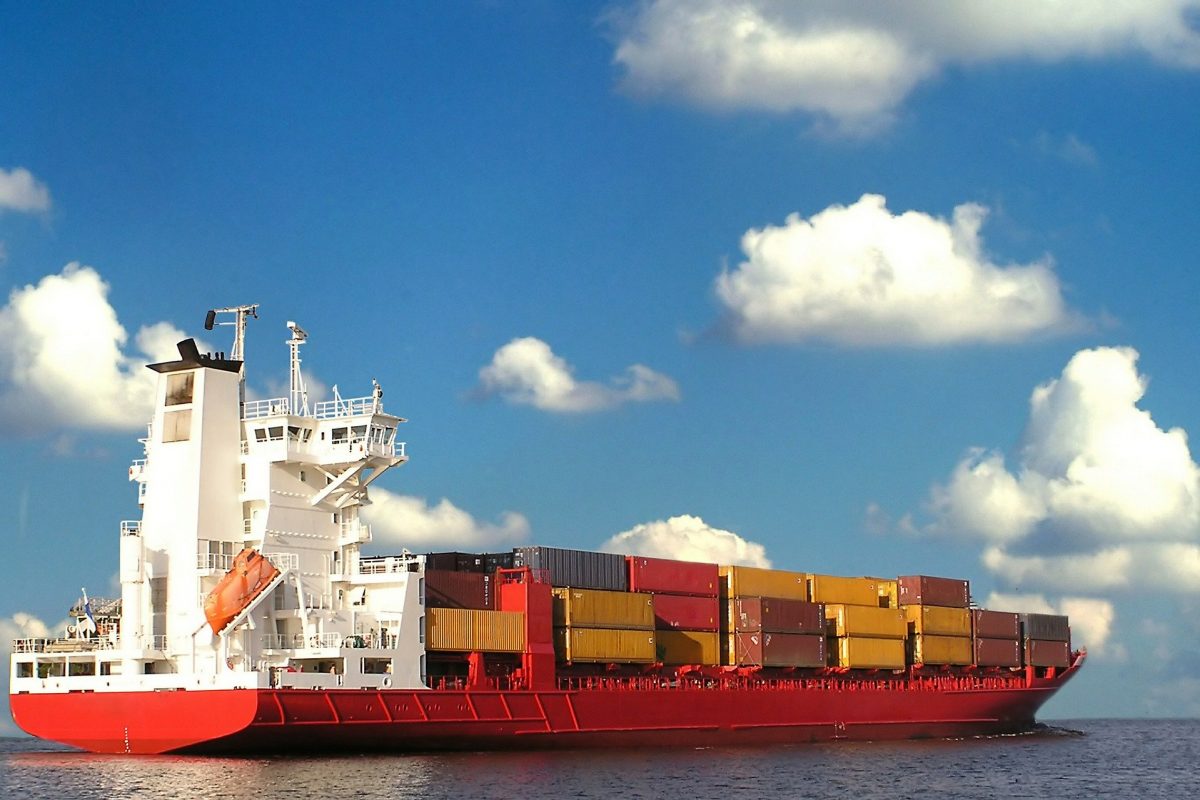 Incoterms  are the International Commercial Terms, which were developed and published by the  International Chamber of Trade (ICC) in Paris. Incoterms provide for the division of activities, costs and risks related to trade transactions between a seller and a buyer. Incoterms are broken down into two categories: terms applicable to all means and branches of transport and terms applicable to maritime and inland waterway transport.

The FCA (Free Carrier) rule comes within the former category.

As observed by solicitors of Prokurent Law Firm, in international and even domestic trading sellers want to deliver goods on an FCA basis. Mr Piotr Włodawca, Partner at Prokurent Law Firm, is of an opinion that this is very important for buyers because this rule provides for an approach to risks. Therefore, given potential damages in transit, it is in the buyer’s interest to choose a carrier and a carrier liability insurance policy properly.

What are obligations of parties if Incoterms FCA 2010 is applied?

At which moment does a risk of damage in or loss of cargo pass to a buyer?

The seller must hand goods over to a carrier chosen by the buyer at the seller’s premises by loading or delivering such goods to the carrier’s premises. In the latter case, the buyer is responsible for unloading. In turn, the seller must fulfil all customs formalities related to export of goods. The buyer must take actions connected with the arrangement of transport: negotiate a carriage price, sign an agreement, inform the seller about the carrier’s name, means of transport and a loading date. In both cases, risks connected with a damage in or loss of goods passes to the buyer the moment such goods are handed over to the carrier. Since then, the buyer is also responsible for all costs and customs clearance related to the carriage. Therefore, it is very important to specify a place or an address where the goods are to be delivered to the carrier.

Thus, there arises a reasonable question: what is the carrier’s liability?

The carrier’s liability is based on the Convention on the Contract for the International Carriage of Goods by Road (CMR Convention) made in Geneve on 19 May 1956, which applies to every contract for the carriage of goods by road in vehicles for reward, irrespective of the place of residence and the nationality of the parties, when the place of taking over of the goods and the place designated for delivery, as specified in the contract, are situated in two different countries, of which at least one is a contracting country  (Art. 1 of the CMR). Pursuant to Article 17(1) of the CMR Convention, the carrier shall be liable for the total or partial loss of the goods and for damage thereto occurring between the time when he takes over the goods and the time of delivery, as well as for any delay in delivery.

The carrier shall not be relieved of liability by reason of the defective condition of the vehicle used by him in order to perform the carriage, or by reason of the wrongful act or neglect of the person from whom he may have hired the vehicle. Pursuant to Art. 3 of the CMR Convention, the carrier shall be responsible for the acts of omissions of his employees and of any other persons of whose services he makes use for the performance of the carriage, when such employees or other persons are acting within the scope of their employment, as if such acts or omissions were his own. In Art. 3 of the Convention, employees should be understood widely without reference to the meaning of such a term in the national law. This means not only persons that are connected with the carrier on the basis of an employment contract, but other persons that perform their services for the carrier on a permanent basis on the grounds of a civil-law agreement (freelancer agreement, specific work contract), which could be called the carrier’s personnel, as well.

The carrier is exempted from its liability if a loss, damage or delay has occurred through the authorised person’s fault or based on the authorised person’s order which is not a result of the carrier’s fault or an inherent defect of goods or circumstances that the carrier was not able to avoid and whose consequences the carrier was not able to prevent. Taking into account Art. 18.2 to 18.5, the carrier shall be relieved of liability when the loss or damage arises from the special risks inherent in one more of the following circumstances:

The Convention limits an amount of compensation that the carrier would have to pay in the case of damage in transit. Pursuant to Art. 23 of the Convention, the compensation should be calculated by reference to the value of the goods at the place and time at which they were accepted for carriage. The value of the goods shall be fixed according to the commodity exchange price or, if there is no such price, according to the current market price or, if there is no commodity exchange price or current market price, by reference to normal value of goods of the same kind and quality. Compensation shall not, however, exceed 8.33 of a settlement unit per kilogram of gross weight short. The settlement unit set out in the Convention is a special drawing right established by the International Monetary Fund. The amount will be converted into a national currency of a state of a court which received the application on the basis of the value of the national currency as at the assessment date or the date agreed by the parties.

The liability of the carrier under the CMR Convention is risk-based liability where a claimant has greater opportunities for pursuing their claims. In the case of a carriage contract, a damage is caused by the carrier, which bear full civil liability.

A liability insurance contract is set out in Art. 822 § 1 of the Labour Code. Under such a contract, an insurer commits itself to pay a contractually defined compensation for damages caused to third parties towards whom a policyholder or an insured person is liable for the damage. Thus, liability insurance applies to the policyholder’s liability for damages caused to third parties, i.e. including damages caused as a result of non-performance or inadequate performance of obligations (Art. 471 et seq. of the Civil Code), as well as damages relating to tort. Thus, this insurance of the carrier’s liability for the damage is based on a principle of fault, risk, equity and applies if liability is considered absolute. Therefore liability insurance applies to the extent to which civil liability of the policyholder is secondary in relation to civil liability of an entity specified in the statutory act or in the agreement (judgement of the Court of Appeal in Kraków of 23 December 2014, File Ref. I ACa 1378/14, LEX no 1651900). The insurance policy covering the carrier’s liability stemming from the carriage of goods by roads in vehicles for reward provides insurance protection to the enterprise in connection with its carriage activities and allows for passing the liability to the insurer. The insurer’s liability is limited as the carrier’s liability is limited under Art. 23 of the CMR Convention.

Art. 822 § 4 of the Civil Code stipulates that a person entitled to compensation in connection with an incident covered under the liability insurance contract may pursue their claims directly against the insurer. The “person entitled to compensation” means the claimant. The above article stipulates that if a person bearing civil liability for a damage has liability insurance, the claimant has two debtors: the person bearing civil liability for damage and the insurer. Notwithstanding this regulation, the claimant may claim compensation solely from the person that is liable for the damage. If the insurer pays compensation due to the claimant, the insured person’s compensatory obligation ceases (judgement of the Court of Appeal in Łódź of 10 July 2015, File Ref. I ACa 100/15, LEX No 1789962).

#ProkurentLawOffice
The Prokurent Law Firm was with clients – when in 1989 there was a change in the legal system in Poland, when the Constitution of 1997 was adopted, when Poland joined Nato and the EU. We were present when there was an international financial crisis in 2008 (after Lehman Brothers’ collapse). A lot of good is behind us and ahead of us. You can always feel safe with Kancelaria Prokurent/ Prokurent Law Office.