Food testing is a fundamental way of assessing its quality. They are particularly important when it comes to assessing consumer exposure to pesticide residues, as well as to microbial contaminants in food. The toxic effect of chemical residues in food and their frequent use in agriculture necessitate the need to track them. Although the EU has a strict regulatory framework in place, consumers are still concerned about contamination in food.

Pesticides include any and all compounds used to kill or control pests. We can single out: (1) insecticides against insects; (2) herbicides against weeds, and; (3) fungicides against fungi.

The data collected by the World Health Organization (WHO) shows that 100 thousand people get poisoned by pesticides every year.

The mortality rate of poisoning with chemical agents ranges from 0.4 to 1.9%.

The data collected by the American Chemical Society (ACS) shows that 50 million different chemical compounds were identified as early as 2009.

The ACS additionally reports that this number grows by 2.5 million new chemical compounds each year.

Pursuant to Council Regulation (EEC) No. 315/93 of 8 February 1993, a contaminant shall be deemed any substance inadvertently added to food that is present in such food as a result of production (including activities related to plant and animal management, as well as veterinary management), manufacturing, processing, packing, packaging, transport or storage of such food or as a result of environmental contamination. If food contains contaminants in quantities that are unacceptable as regards consumer health, it shall not be placed on the market.

The maximum tolerance limits for a given contaminant have been established in the form of a Community List. They may include:

Commission Regulation (EC) No. 1881/2006 of 19 December 2006 allows Member States to monitor nitrate levels in vegetables that may contain significant amounts of these compounds, in particular green leafy vegetables, and communicate the results to the Commission by 30 June each year.

Member States are every year under an obligation to communicate the results of an investigation comprising occurrence data as well as the progress made in the application of preventive measures aimed at avoiding contamination with ochratoxin A, deoxynivalenol, zearalenone, fumonisin B1 and B2, and with T-2 and HT-2 toxins.

Pesticide Residues in Food and Feed

Regulation (EC) No. 396/2005 of the European Parliament and of the Council of 23 February 2005 has established a maximum residue limit (MRL) definition.

The MRL is the highest legal level for a pesticide residue concentration in food and feed, established based on good agricultural practice and the lowest level that puts the consumer at risk.

The limit of quantification (LOQ) is also important in determining the residue.

The LOQ means the lowest residue concentration that can be quantified and determined in reliance upon routine testing carried out with validated control methods. It is also a must to pay attention to an acceptable daily intake. It is an estimate of the amount of substance in food that has been converted into body weight that can be eaten each day throughout the consumer’s life without posing any risk.

Procedure for Submitting Applications regarding MRLs

A party that proves, on the basis of appropriate evidence, a legitimate interest in health, including civil society organisations as well as commercial stakeholders (manufacturers, growers, importers and producers of plant protection products), may submit an application to a Member State. The Authority assesses the applications, and then provides an opinion, in particular regarding the risk to the consumer. The said opinion should contain:

Member States are required to establish national multi-annual programmes for the control of pesticide residues. The said programmes are based on risk assessment and shall aim at assessing consumer exposure and compliance with applicable law. They include the following elements:

In accordance with Commission Delegated Regulation (EU) 2022/931 of 23 March 2022, Member States are under an obligation to ensure that competent authorities perform official controls in reliance upon multi-annual national control plans. When selecting a combination of contaminants to be controlled, each Member State shall take into account, inter alia:

For each food business operator to be inspected, the Member State shall take into account the following criteria for selecting the food to be inspected:

The Convention aims to protect human health from the harmful effects of persistent organic pollutants (POPs). The Convention holds the signatories obliged to: solve the problem of the production and use of POPs on an international scale, solve the problem of unintended production and use of POPs, promote the provision of information, raise awareness and social education among decision-makers and the public, submit reports to all other signatories, and reduce or eliminate stocks and waste.

As per Council Decision (EU) 2021/592 of 7 April 2021, chlorpyrifos has been classified as a persistent organic pollutant. This compound is gradually being phased out in the EU. Nevertheless, it is still used as a pesticide and distributed in the environment outside the European Union. The measures taken to date at the national and EU level are not sufficient to guarantee a high level of human health protection. In consideration of the possible transport of chlorpyrifos in the environment, measures have been taken to limit the unintended production of this compound.

Perfluoroalkyl substances have been used in the production of packaging fit for contact with food. Consequently, food packaged in this type of packaging may become contaminated with these substances. The data collected by the European Food Safety Authority shows that the European population consumes PFAS in excess of the acceptable weekly intake. The Commission (EU) recommends that Member States – acting in cooperation with food business operators – monitor the presence of PFAS in food products in 2022, 2023, 2024, and 2025 (Commission Recommendation (EU) 2022/1431 of 24 August 2022). The monitoring PFAS levels should cover a wide variety of foods that reflect dietary habits, including fruit, vegetables, seaweed, baby food, food of animal origin, and wine and beer. As for the Member States that have the analytical capacity to determine the level of PFAS in feed, they should monitor the level of contamination in these products.

Ergot is an endospore for claviceps purpurea, namely a parasitic fungus that attacks grains and other grasses. The risk is posed by the alkaloids in ergot, which are derivatives of lysergic acid. These substances are strongly poisonous to all animal species. In accordance with the Commission Recommendation of 15 March 2012, the maximum content of claviceps purpurea in feed containing ungrounded cereal grains is 1000 mg/kg. The Commission further recommends that Member States monitor – with the active participation of feed and food business operators – the presence of ergot alkaloids in cereals and cereal products intended for human and animal consumption. Member States should also specify (where possible) the endospore content of the sample. Such a measure aims to improve knowledge of the relationship between endospore content and the level of individual ergot alkaloids.

Glycoalkaloids are naturally occurring compounds to be found in plants such as potatoes, tomatoes, and aubergines. Solanine, a glycoalkaloid found in potatoes, causes acute gastrointestinal symptoms in humans. The CONTAM Panel on Contaminants in the Food Chain determined that 1 mg of glycoalkaloids found in potatoes/kg body weight per day is the lowest level of these compounds at which harmful changes can be observed. According to the Commission Recommendation (EU) 2022/561 of 6 April 2022, Member States should monitor glycoalkaloids in potatoes and potato products in general. Furthermore, Member States and food business operators should report data for the previous year to EFSA by 30 June each year. When submitting the said data, attention must be paid to the type and size of the potatoes.

Aflatoxins are mycotoxins produced by the fungi of the genus Aspergillus. They can be found in cereals, spices, and dried fruit, among others. Commission Regulation (EU) No 165/2010 of 26 February 2010 has set a maximum level of 2 μg/kg for aflatoxin B1 and 4 μg kg for the total of aflatoxins in all cereals and cereal-derived products, except maize, which is to be sorted or otherwise physically treated before human consumption or used as an ingredient in foodstuffs, and for which a maximum level of 5 μg/kg for aflatoxin B1 and 10 μg/kg for the total of aflatoxins has been set. In the case of peanuts and other oilseeds that do not meet the relevant maximum levels for aflatoxins, they may be placed on the market in so far as these foods are labelled clearly, and these labels show their intended use and bear the indication “before human consumption or use as an ingredient of the foodstuff, the product must undergo sorting or be otherwise physically treated to reduce aflatoxin contamination”.

Ochratoxin is a mycotoxin naturally produced by Aspergillus and Penicillium fungi. It can be found in cereals, canned meat, and cheese. It has a nephrotoxic effect. Commission Regulation (EU) 2015/1137 of 13 July 2015 has set a maximum level for ochratoxin A in spices. As for spice paprika which has not complied with the maximum levels for ochratoxin A, it may remain on the market until the expiry of the minimum durability or use-by date. The Regulation also provides for the maximum levels of ochratoxin A in spices such as: 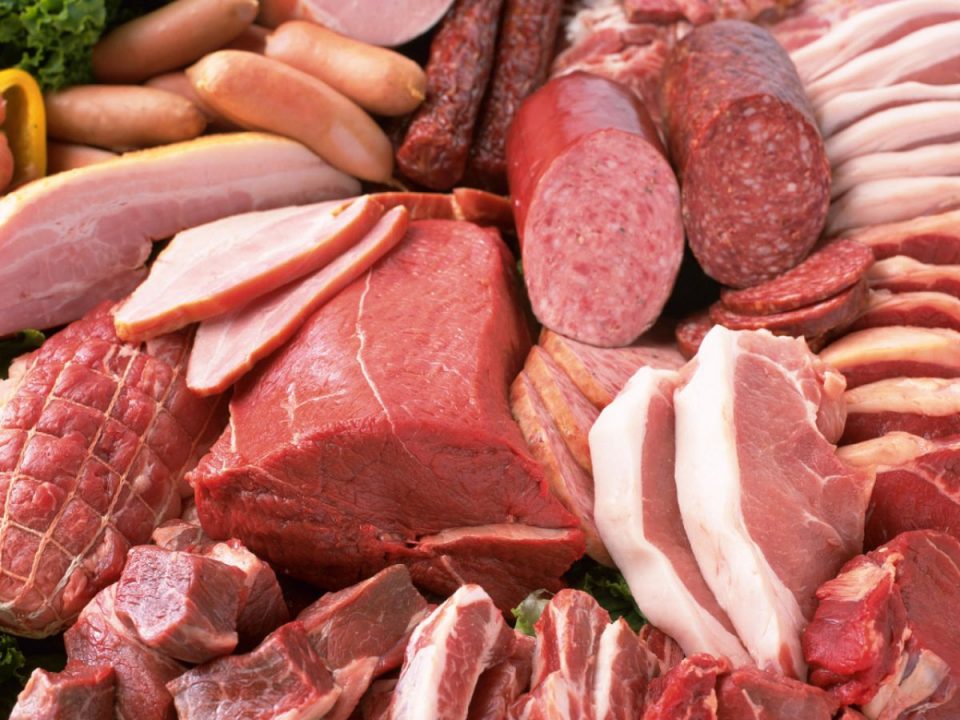 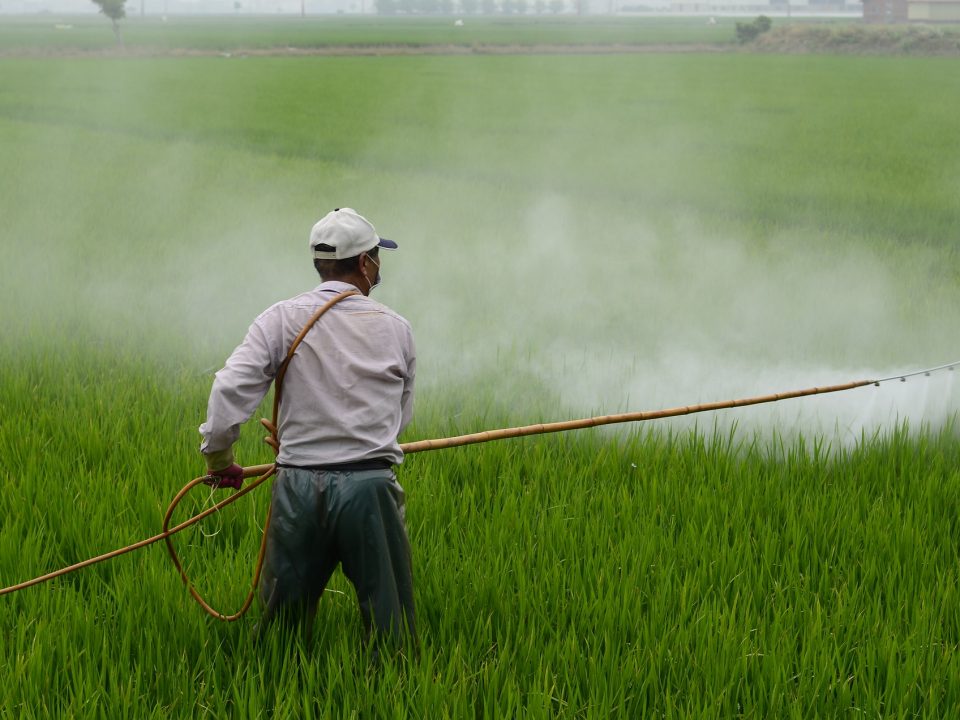 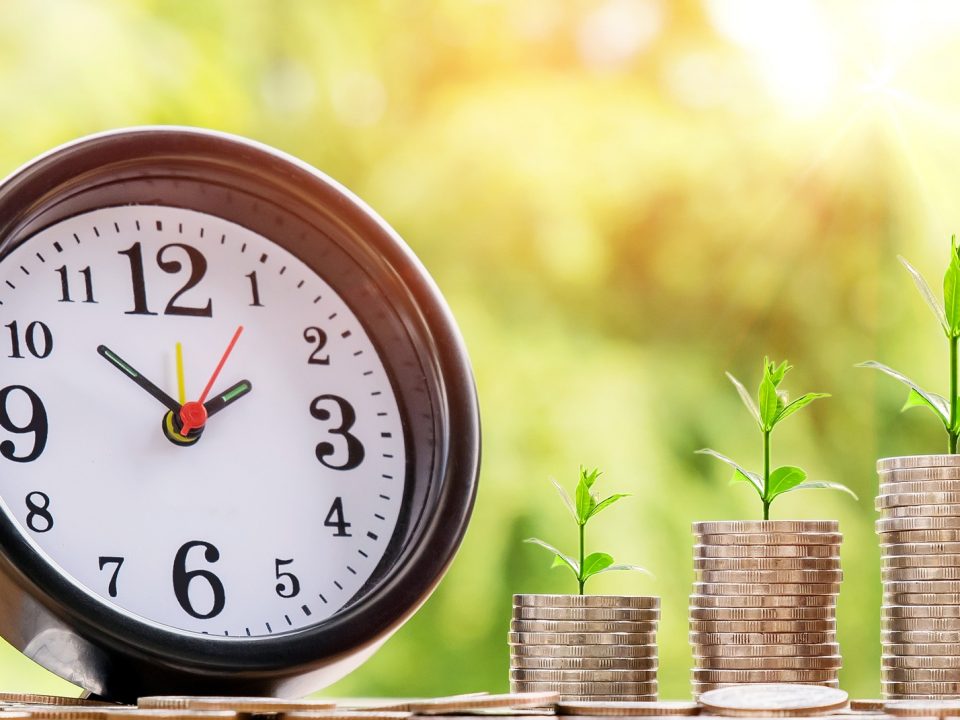 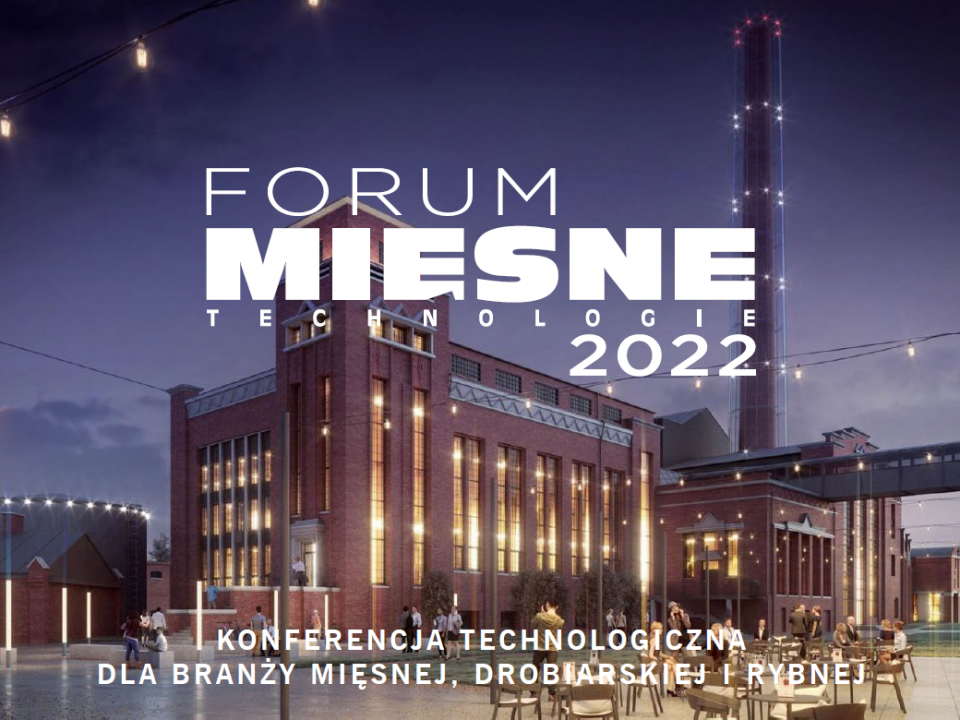